This is how we got here 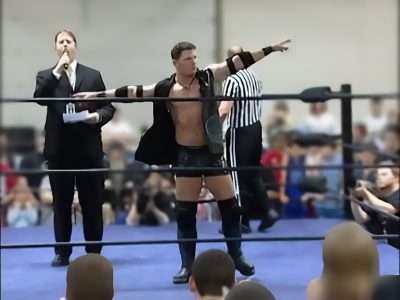 Joseph McDonald began promoting professional wrestling events in 2002 with one thing in mind—to showcase the finest live events to Kansas City area pro wrestling fans by pairing top wrestlers with the highest production value around. From then until our final run in 2010, Central States Wrestling hosted over 80 events from the National Guard Armory in Lawrence, Kansas and a few events in St Joseph and Harrisonville, Missouri

In 2010, after eight years of excellence, Central States Wrestling closed its doors.

But that wasn’t the end….

Where are we heading?

In 2021, the Dynamic Wrestling Federation was born and in 2022 was re-branded as Central States Wrestling. The re-brand was thanks to the concerted interests of multi-time wrestling pro wrestling champion, and Central States Wrestling original, Michael Strider and our original owner, Joseph McDonald. Together, with over 50 years of experience in the industry, they’ve set out to provide the same level of quality entertainment to not only the Midwest but all of North America.

Where are we heading?…..The sky’s the limit.

What is our mission?

Here at Central States Wrestling, our goal is excellence. We strive to create and host spectacular live pro wrestling events in Kansas City featuring the best pro wrestlers and pro wrestling in the region in an inclusive, safe, and family-friendly environment. To this end, we hope to provide an entertaining product that will keep fans coming back for more and help elevate the profile of independent wrestlers throughout the region.

As we set about relaunching our brand, we wanted to provide a viable and entertaining alternative to mainstream pro wrestling outlets. Now, for the first time in many years, Central States Wrestling is proud to announce that we can offer a roster of world-class pro wrestlers capable of injecting new spirit, freshness, and energy into the region’s sporting arena.

By working closely with local venues and event managers, we are able to follow strict policies and safety regulations to help fulfill our commitment to quality for our fans. We invite you to participate by bringing signs and posters to CSW shows, as long as they are appropriate and free of harmful, offensive, or derogatory commentary.

No matter your color, creed, or history, we welcome you to enjoy the best independent pro wrestling matches in the Midwest and North America by check out Central States Wrestling!

Central States Wrestling is owned and operated by Heart Of America Sports Attractions a Missouri LLC. Heart Of America Sports Attractions, LLC is owned by multi-time wrestling champion, and Central States Wrestling original, Michael Strider, and Joseph McDonald. Together, with over 50 years of combined experience in the professional wrestling industry, they’ve set out to provide exceptional and family-friendly pro wrestling events. 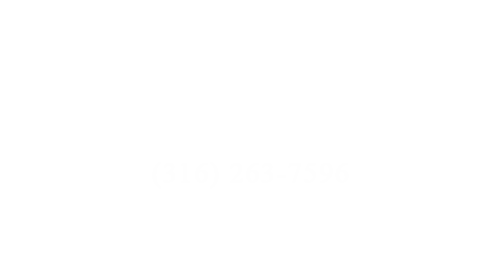 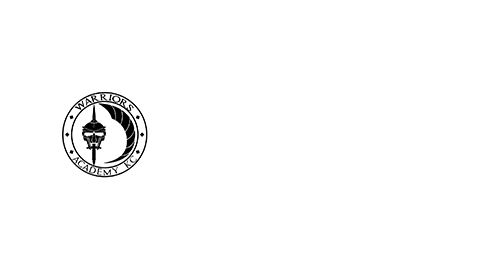 Stay up to date with all things Central States Wrestling including giveaways, contests, and access to exclusive ticket pre-sales before the general public!

GET SOCIAL WITH CSW

Follow us on all of your favorite social media platforms

GET SOCIAL WITH CSW